You might’ve noticed that the term ‘cloud’ is becoming more and more popular in the modern world of computing. People use cloud services for many reasons – they can keep the data there without taking up the internal storage, the information is more protected, and they can access it at any time, using any device with the Internet connection. Still, cloud computing is not a modern-age invention. It was implemented about six decades ago, but its constant development has impacted its frequent use in the contemporary era. Its major benefit lies in the fact that you don’t need a hard drive, which has always been the main culprit for data loss. The following text will provide you with essential concepts that define cloud computing, as well as its brief history background that’ll help you understand better the basic idea of cloud solution.

A Brief Introduction to the History of Cloud Computing

A long time ago in a galaxy far, far away… That wasn’t exactly how it started, but since cloud reminds us of something unreachable, the introduction seems convenient. So, the history of cloud computing brings us back to 1955 when John McCarthy, who originally coined the term “artificial intelligence” came up with a theory of sharing computing time among the entire group of users. 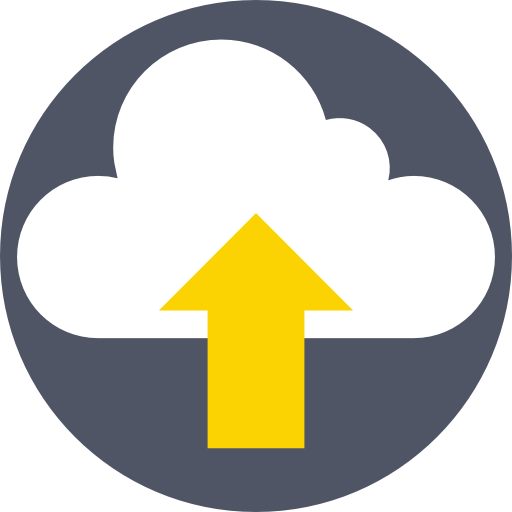 The implementation of such an idea seemed impossible at the moment since even getting computers was a challenging action at that time due to enormously high prices of tech inventions. As time passed, the technology evolved, and the idea of cloud computing started to seem more real. In the mid-1960s, a computer scientist called J. C. R. Licklider, together with his colleagues came up with the concept of an interconnected system of computers, which is known today as ARPANET (Advanced Research Projects Agency Network). Most scientists see ARPANET as the ancestor of the Internet, as it was the first network that allowed sharing of the digital sources among computers that were not in the same physical location. Therefore, the ability to access data regardless of where the access point might be located would be the primary cloud computing definition. As for the term "cloud," it's simple – it comes from the symbol of the cloud that was used to represent the Internet in charts and diagrams. 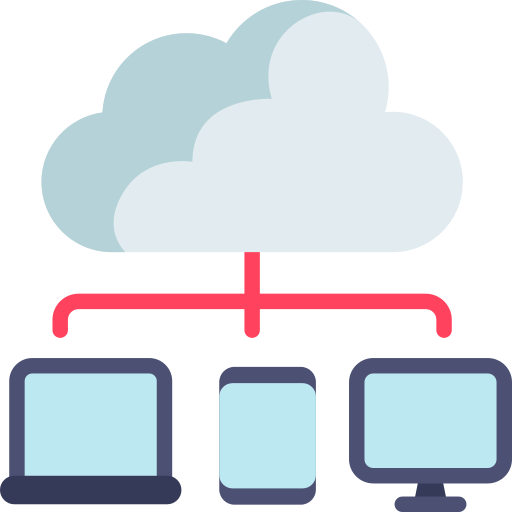 What is Cloud Computing Today?

Cloud computing is the term that encompasses anything that involves hosted services over the Internet instead of your computer's hard drive. Both private and business people use cloud services, and they see it as a more convenient solution than a concept of traditional computing. This way of computing allows you to access the servers, storage, databases and a broad range of application services over the Internet. The best thing is that you can access any resources that you need almost instantly.

What are the Types of Cloud Computing Services?

As mentioned, the cloud is used by both individual consumers and business people. The main difference between these two types of users is their purpose – private users usually keep multimedia such as images and videos there, and their purpose is saving more internal storage on their device. On the other hand, the cloud is entirely different when it comes to business – here are the 3 most popular types of cloud computing businesses can choose to implement:
There are also MBaaS (Mobile “backend” as a Service), Function as a Service (FaaS), and Serverless computing, but these categories aren’t as popular as the ones mentioned above.

What are the Advantages and Disadvantages of Cloud Computing?

The broad usage of cloud computing proves its efficiency, but nothing can be entirely black or white. Let’s start with the benefits: In addition to the benefits of cloud computing, there are some opinions about the negative sides of such platforms.
So, some of the disadvantages of cloud computing would be: Overall, cloud computing is quite a powerful tool that’s got a broad set of features that can increase your business performance, but, as always, you can feel like you’re trapped with certain limitations, including speed, space and availability. Accordingly, choose a proven hosted service provider that will allow you to have constant access to your data, the control over it, and customer service that’s available around the clock.

What are the Most Common Examples of Cloud Computing?

Cloud is the place where all your critical business data is – therefore, you should leave nothing to chance. Cloud migrations can be a quite demanding process, and that’s not something you should worry about. With the assistance of IT professionals from Secure Networks ITC, all your vital files and documents will be safely transferred to another cloud solution. If you want to know more about our services, including Microsoft Azure and Office 365 implementation, give us a call at 858.769.5393 and experience the safest and most reliable cloud computing services San Diego has to offer.
CONTACT US